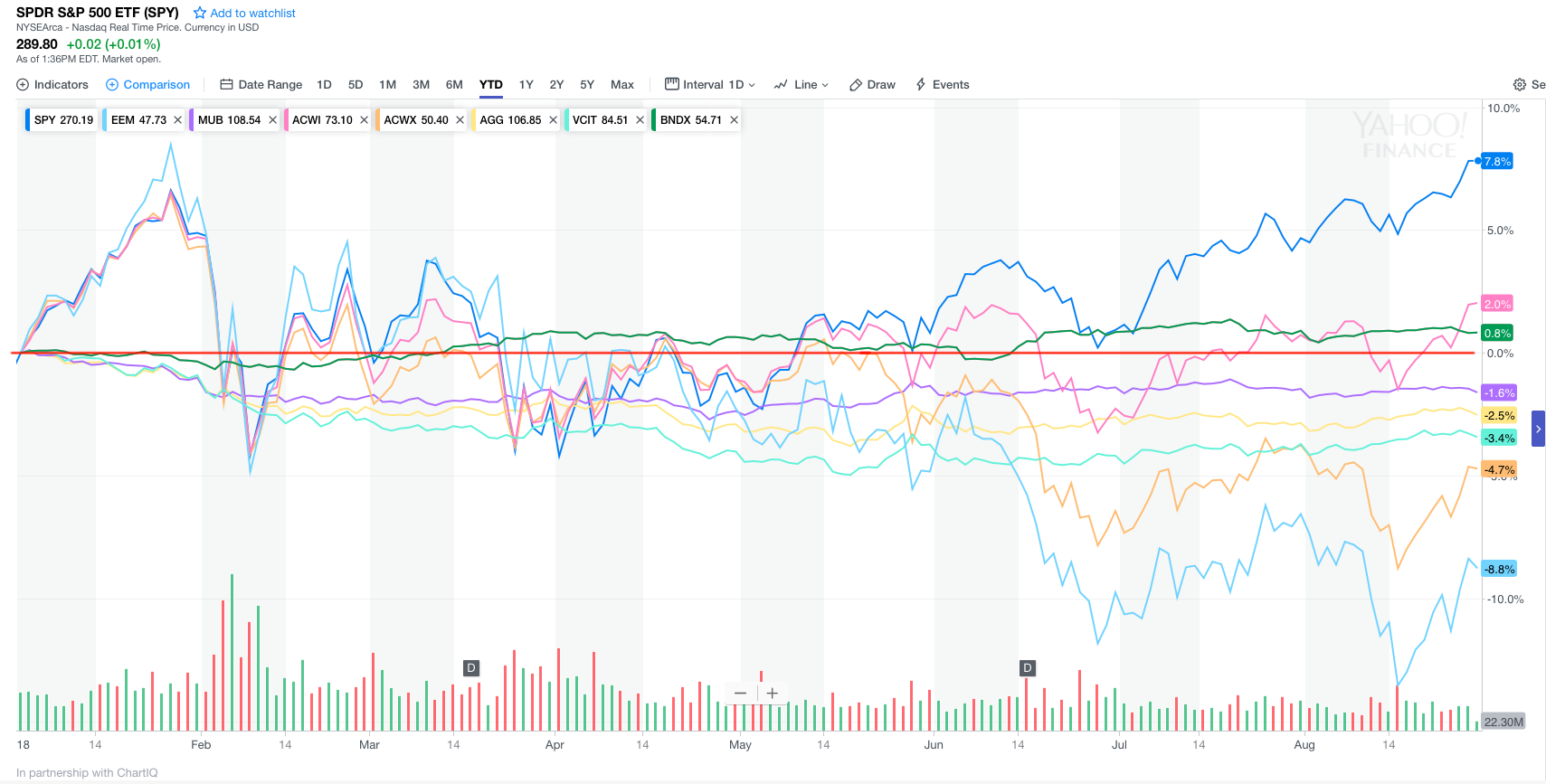 Is Your Advisor Snatching 25% (or more) of Your Return?

We’re All Institutional Investors Now…or Should Be

For Rational Investors Only

We’re in the Client Outcome Business, Not the Investment Performance Business

10 + 1 Things to Degrade Your Investment Outcome

Alpha, Schmalpha and the Persistence of Sub-Optimal Business Models and Investment Advisory Offerings